"We have so much history to explore here.”

"We have so much history to explore here.” 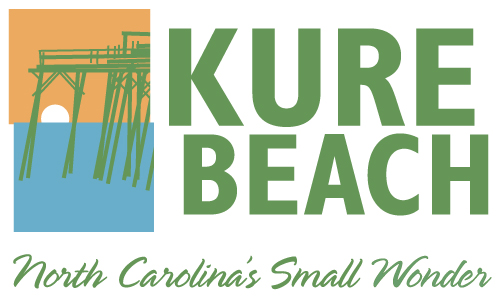 "Out at Fort Fisher in Kure Beach there are tons of live oak trees that are like hypnotizing. I think that when people head to Fort Fisher and find those trees, they're pretty captivated by it."

“When you climb these sand dunes, you think about how many people fought right on this ground. It marked a really poignant time in history and it’s right here in our hometown.”

“I’m an employee of the historic site here on the island. We have so much history to explore here.”

Fort Fisher was the scene of the largest amphibious operation in US history until June 6, 1944. There were 72 Medals of Honor awarded bravery and valor during the Civil War battles. Of the Federal troops, nearly forty percent were Africans fighting for their freedom. During World War II, soldiers came from around the country to be trained as Anti-Aircraft Artillery gunners. To help them, the Women Airforce Service Pilots – WASP – flew aircraft pulling targets across the sky for the AAA gunners to learn their job.  There’s so much history here!

"You can go through there and see people dressed period-appropriate, and you can see the quarters where they lived.”