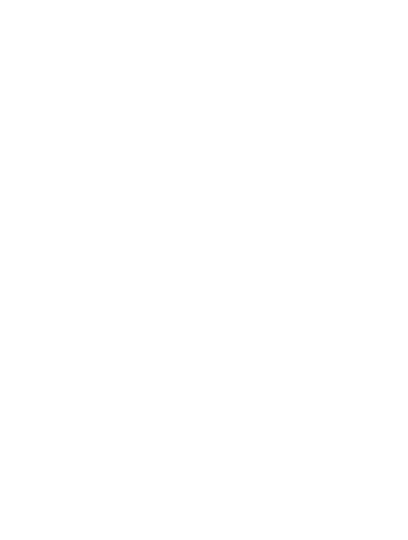 Ultimate Weekend Itinerary in Carolina and Wrightsville Beach for the Surfer

It’s no secret that beauty abounds in Wilmington, Carolina Beach, Kure Beach and Wrightsville Beach. Heralded as “Hollywood East” and “Wilmywood,” Wilmington and its surrounding beaches have graced television and movie screens in Dawson’s Creek, One Tree Hill, A Walk to Remember, Iron Man 3, and many, many more.

These Instagrammable spots will show what the buzz is all about!

The beautiful Carolina coastline is one of the most recognizable features of Wilmington and Beaches. Extending 1,200 feet into ocean, Johnnie Mercers Fishing Pier provides the perfect vantage point to experience the mighty Atlantic, and to take an iconic shot, no filter needed. Ben Mabry of Beta Radio recommends the pier, saying, “I would go watch the sunrise. Johnnie Mercers is a great fishing pier.”

Wilmington's downtown Riverwalk is known for its bars, shops, restaurants, and nightlife, which you can read more about under the Top Bars and Nightlife in Wilmington and Beaches.

James Doss of Rx Restaurant and Bar shares that, "In downtown, there are tons of bars and restaurants, and a cool Riverwalk that the city has been working on. It is about 15 years old and has been an ongoing project that runs the whole length of the downtown area on the river."

Located at the intersection of Market Street and Fifth Avenue, the Wilmington Kenan Fountain is hard to miss. It’s a lovely complement to the tree-lined streets of downtown Wilmington. Go in the day to admire the early 20th-century architectural details, or at night for a more romantic vibe.

"The fountain at Kenan Plaza is an icon. I've taken a couple dozen shots there that may make it up on Facebook or Instagram, with the Bellamy Mansion on one side, that gorgeous church on the other and then with the iconic Carolina apartment buildings that David Lynch famously shot for the movie Blue Velvet on that other side, it makes for a great picture."

I Believe in Wilmington Mural

The I Believe in Wilmington mural is located right in downtown, and checking it out is a must for anyone looking to have the Ultimate Weekend Itinerary in Wilmington and Beaches for the Arts Lover.

According to local author Jason Frye, "The I Believe in Wilmington, that mural on 2nd Street, was started by Billy Mellon and manna ave. 123. It's just a point of pride for him and for the community. Wilmington has experienced such an explosion and growth in our tourism infrastructure, in the way that we treat hospitality, and the quality of the restaurants and the breweries and tours and offerings that we have in town, so that's just a way for Billy to give back and say, 'Hey, look, I was in Wilmington, we can take a picture here in front of this great mural.'"

According to manna ave. 123's Billy Mellon, “The Ocean Grill & Tiki Bar sits on a pier. The views are amazing."

There's a lot to love in historic and relaxing Kure Beach

A look into the history of Wilmington, Carolina Beach, Kure Beach and Wrightsville Beach

The best spots for surfing in Wrightsville Beach